Back to all posts

Flashpoint Run’s “Don’t Leave” marries 20th-century rock and 21st-century EDM-pop in a parlance suitable for live performances and dance floors. The song owes markedly to pop with its assumption of electronics, but it also incorporates a spirited guitar solo and driving drums injecting a gritty rock edge. With lush chordal progressions, particularly in the chorus, “Don’t Leave” contains catchy and ambitious songwriting that is both poetic and piercing. 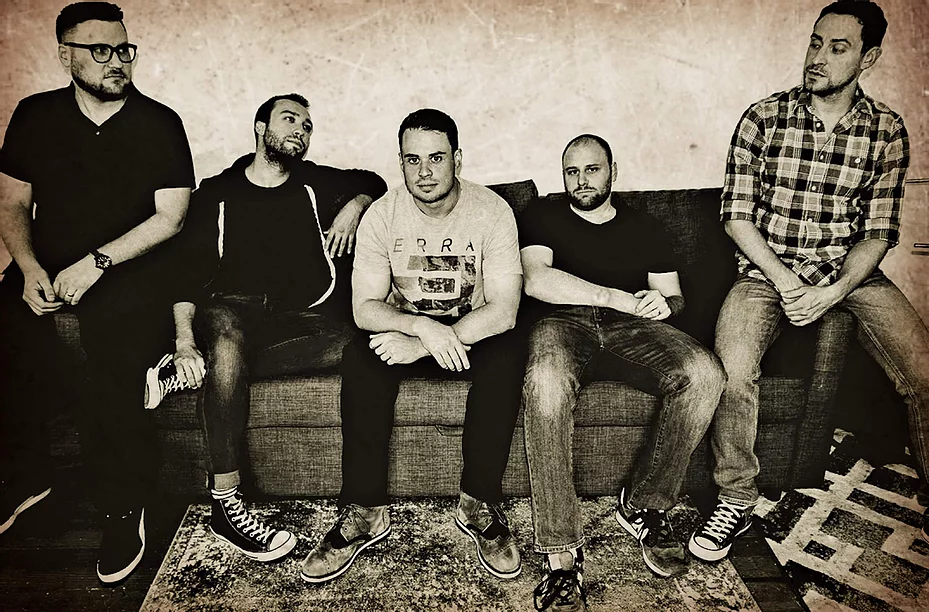